Candace Owens insists she and Kanye are friends after Blexit dispute 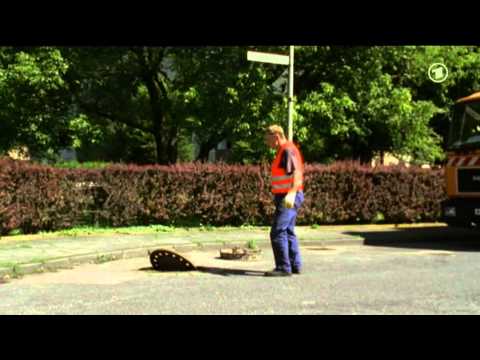 Conservative activist  has said she and Kanye West are on good terms despite a dispute over her new clothing line, Blexit.

When she last month released the range, which refers to black people exiting the Democratic Party, Owens told crowds in DC: ‘This logo, these colors, were created by my dear friend and fellow superhero Kanye West.’

But West immediately rejected her claim with a tweet saying: ‘I introduced Candace to the person who made the logo and they didn’t want their name on it so she used mine. I never wanted any association with Blexit. I have nothing to do with it.’

Owens issued a statement claiming she never said West designed the T-shirts and apologised to him for any stress or pain the ‘rumor’ caused.

West, left, shakes hands with U.S. President Donald Trump during a meeting in the Oval Office of the White House on October 11

The Blexit clothing venture features a selection of aqua, salmon and lilac tees and denim hats with the words ‘Blexit’ and ‘We Free’ boldly printed on the front, ranging from $25-$28.

The line, which borrows its name from Brexit in the UK, was unveiled at the Young Black Leadership Summit in Washington, DC on October 26.

The event was organized by Candace Owens of the conservative advocacy group Turning Point USA.

‘Blexit is a renaissance and I am blessed to say that this logo, these colors, were created by my dear friend and fellow superhero Kanye West,’ Owens told the crowd.

‘[West] has taken one of the boldest steps in America to open a conversation we have needed to have.’

The line available at shopblexit.com features aqua, salmon and lilac tees and denim hats with the words ‘Blexit’ and ‘We Free’ boldly printed on the front, NSF-R100L5-fach ranging from $25-$28

During her speech Owens pledged to bring the Blexit movement to cities across the country, including the rapper’s native Chicago.

Two weeks ago West attended a rally for Enyia alongside Chance the Rapper, an outspoken liberal supporter.

During Trump and West’s meeting on October 11, West went on an unhinged rant that included several mentions of race issues.

He and Trump then shared a strong embrace that was not well-received by many.

Trump since repeatedly mentioned at rallies that he expects the African American community will throw its support behind the Republican Party in the upcoming midterm elections — although pollsters say otherwise.

West’s calls for African American voters to throw their weight behind the Republican Party will no doubt please President Donald Trump, with whom he met this month in the Oval Office

The ‘Blexit’ clothing line was unveiled at the Young Black Leadership Summit in Washington, DC, an event organized by Candace Owens of the conservative advocacy group Turning Point USA. A tweet advertising the merchandise is seen above